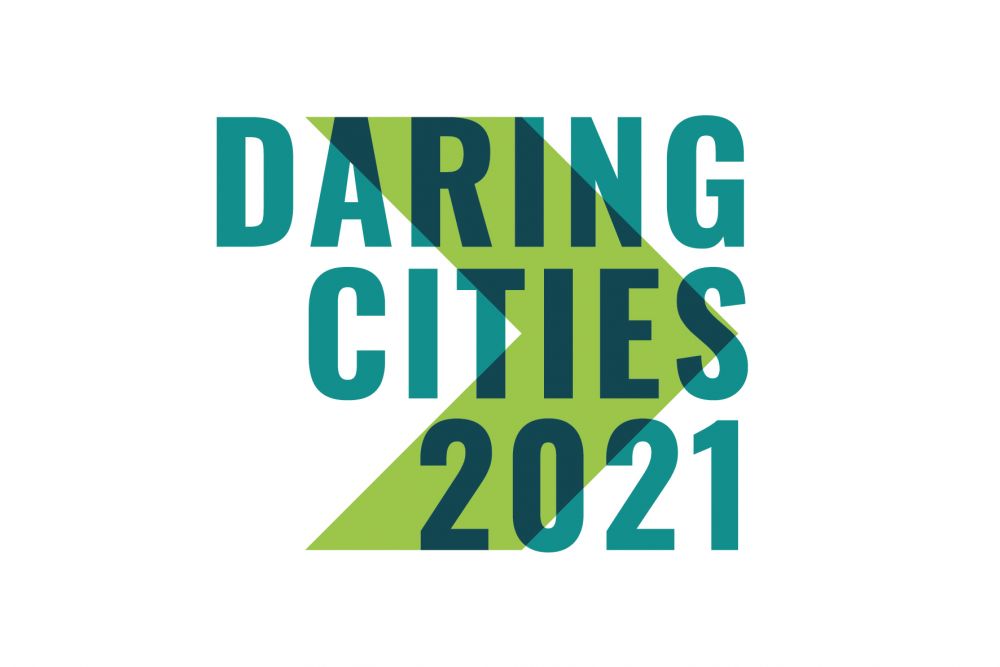 Daring Cities 2021 will build upon the success of last year’s premier edition, which was the largest online gathering of the urban community on the climate emergency to date. Over 4500 attendees have engaged in Daring Cities 2020 over the course of the three-week long virtual forum, which featured around 100 virtual offerings and 500 speakers, including the UN Secretary General, 8 Ministers, 7 UN Agency chiefs, and more than 150 Mayors, Governors, Councillors and other urban leaders.

The 2021 edition offers an exciting five-day program featuring 20 sessions including strategic high-level dialogues, hands-on training sessions for policy makers and practitioners, as well as a variety of networking opportunities. By knowing more, urban leaders can act better in setting and achieving science-based climate action targets, and together, lead us in ambitiously tackling the climate emergency.